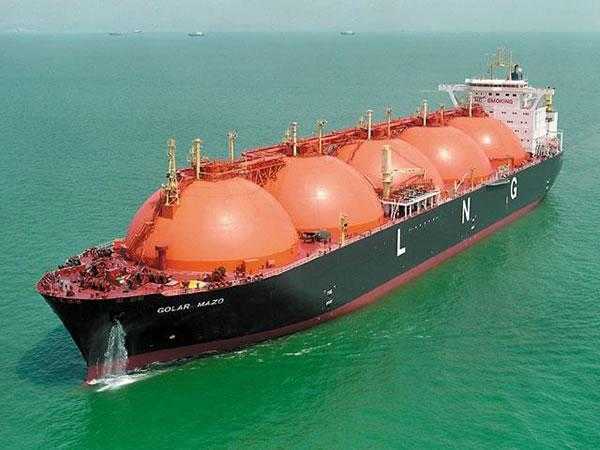 Electric generation and industrial sectors have been the main drivers to create significant demand for stable supply of natural gas in a growing economy. Massive pipeline networks connecting with storage facilities and LNG terminals would highlight the pressing issues of energy security, environmental and economic challenges.

The alternative solution would be the combination of floating LNG and regasification into a single vessel. Such projects have already enabled the US, Brazil, and the UK to fast-track gas imports while Indonesia will be joining shortly. The first Indonesian FSRU, commenced operation since 2012, helps the nation to bring gas to a number of sites within its vast archipelago.

The ease of redeployment and other flexible attributes of regasification vessels are attractive to other gas buyers until that time when a shore terminal is warranted.

Working with our strategic partners, we have developed better, smarter and quicker processes for liquefying natural gas in an offshore/floating environment.  These patented innovations would dramatically reduce the reliance on traditional large scale floating production and storage vessels and replace with interconnected smaller vessels. Apart from significant saving on previously prohibitive capital expenditure, coupled with a fleet of nimble ocean-class LNG carrier shuttles, we can deliver gas to shore at a fraction of original costs in comparison to both traditional LNG FPSO and pipeline solutions.

As a consequence, we are continuously gaining the economic benefits of tapping into stranded gas reserves that were once not considered viable. At the same time, associated gas produced as part of the crude oil production process, normally being flared off at the platform to reduce risk of explosion can now be safely captured and liquefied on board our liquefaction vessel then transported to shore via the “virtual pipeline”.

Through our fully integrated and professional approach, certain refineries are tightly coupled with power plants, aimed at increasing profitability by exploiting the synergies deriving from the integration of refining and power generation.