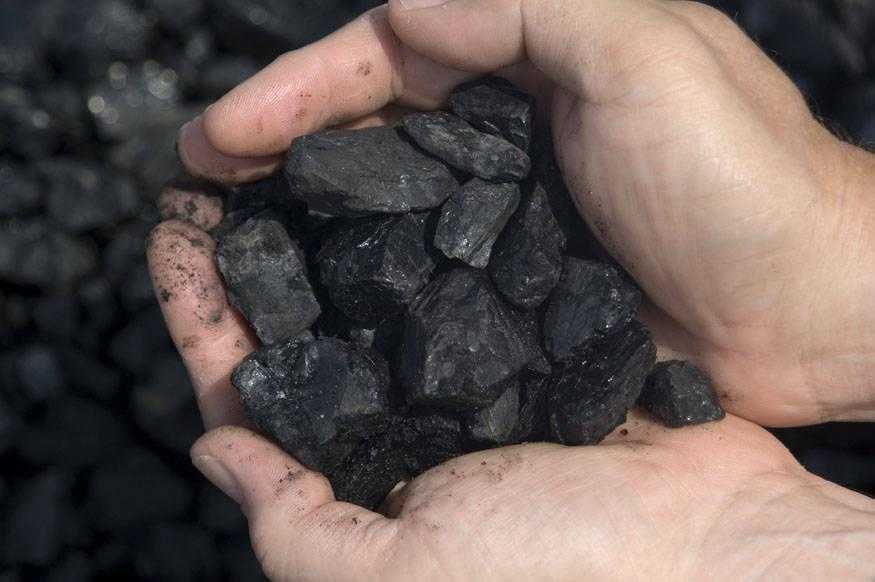 New Hope Corporation Ltd. (ASX:NHC) is an independent, energy company which has open cut mines at Acland on the Darling Downs, and at Rosewood near Ipswich, Queensland, Australia. The company focuses on thermal coal and exports around 65 per cent of coal production (more than 6 million tonnes) to Asia Pacific markets including Japan, Korea and Chile through its wholly owned coal export terminal at the Port of Brisbane.

Wesfarmers Premier Coal is Western Australia's leading coal producer, mainly providing energy for the State's major electricity network. The Company operates a modern state-of-the-art mine producing around 4 million tonnes of coal a year from the Collie Coal Basin. The Premier mine is located in the south-west of Western Australia, about 200 km by road, south of Perth. The qualities of Premier's Collie coal are ideal for reliable, efficient electricity generation using future low-emission technology.